A powerful distributed denial-of-service attack hit a specific website hosted by a popular service provider – Akamai. The record-breaking 1.44 terabits per second and 385 million packets-per-second make the attack the most powerful DDoS so far. 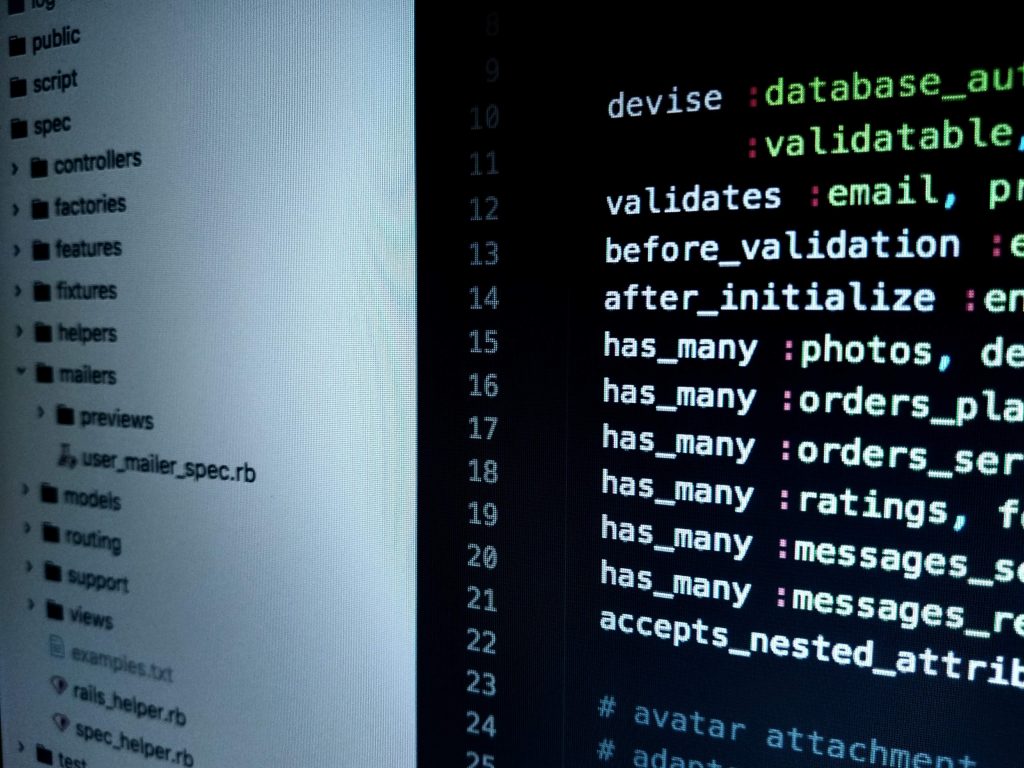 A second outbreak that exceeded 500 megabits-per-second occurred the same day. It was targeted against another website hosted by the same hosting company. The two incidents are likely done for a social reason related to the sites themselves rather than the hosting provider.

Akamai company reveals that a knowledgeable hacker most likely completed the incident. Their investigation on the case brings out into open that the attacker used a diversity of data types for well-coordinated malicious activities.

It is notable that hackers used more than nine different types of traffic for the largest ever DDoS. This number is far more than the two or three types used in a typical scenario. Since most of the cyberattacks cause a traffic surge for several minutes, this one had lasted for an hour.

A Novel Approach to DDoS Attacks

The usage of a variety of volumetric attacks; floods of ACK, SYN, UDP, NTP, TCP reset, and SSDP packets; other incidents like CLDAP reflection, TCP anomaly, and UDP fragments, as well as multiple botnet attack tools, is a novel approach, according to Roger Barranco, vice president of global security operations for Akamai.

DarkReading, which was the first to report about the new largest such incident, makes public that the security specialist Roger Barranco compares this novel approach to the Mirai botnet DDoS. He admits that this time hackers have demonstrated a high level of coordination as they were able to get a hold of multiple tools, which helped them to use traffic from sources worldwide literally.

Akamai was able to quickly find a way to succeed in dealing with the new most massive distributed denial-of-service attack. It took the company about ten minutes to get it under control.

If you want to read more news related to online protection, keep an eye on HowToHosting.guide.