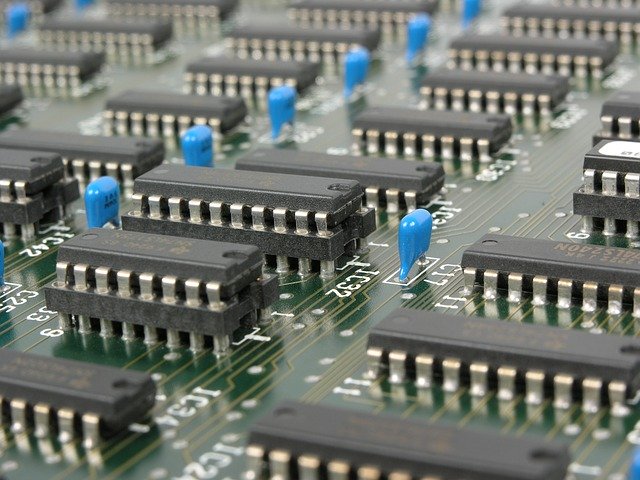 Amazon Web Services (AWS) which is part of Amazon’s wider ecosystem of cloud services officially announced that the EC2 services will now migrate to a new sixth generation of hardware resources. EC2 which is the Elastic Computer Cloud part of the web assistance will now run on the newly designed Graviton2 processors.

The Amazon Web Services which comprise various services offered by the company have been updated with new technology. Amazon has now transferred its EC2 (Amazon Elastic Compute Cloud) to its sixth generation of existence. The biggest update is the upgrading of the hardware platforms to the Graviron2 processors. They have been optimized by the company themselves and are based on the ARM architecture which is optimized for IoT and servers processing a lot of real-time data.

According to the available information these new processors offer up to 40% better price/performance than the previous generation. The newest additions in these processors are the following features:

These new Graviton2 processors are implemented by Amazon as a means to further enhance the cloud assistance offered by the company. The AWS EC2 products previously run on the first generation of processors of this family. When they were implemented for the first time they allowed customers to experience optimized performance for very little cost. Over the years Amazon AWS has become one of the best and preferred options for hosting all kinds of web services. This new generation of processors offers a significant improvement in performance with the feature sets – the preliminary data promises up to 7 times faster performance. This comes as a result of the new hardware configuration.

In terms of processes that must be run by web servers networks of ARM-based processors (such as these ones) have an advantage over the traditional x86/x64 ones which are used by traditional hosts. The ARM architecture has long been used for IoT devices and in the industry for performing repetitive tasks in specially programmed sequences. Most traditional providers use traditional server technologies while only the largest cloud providers settle to build ARM data centers across the supported regions.