Home > Definitions > What Is FTP? 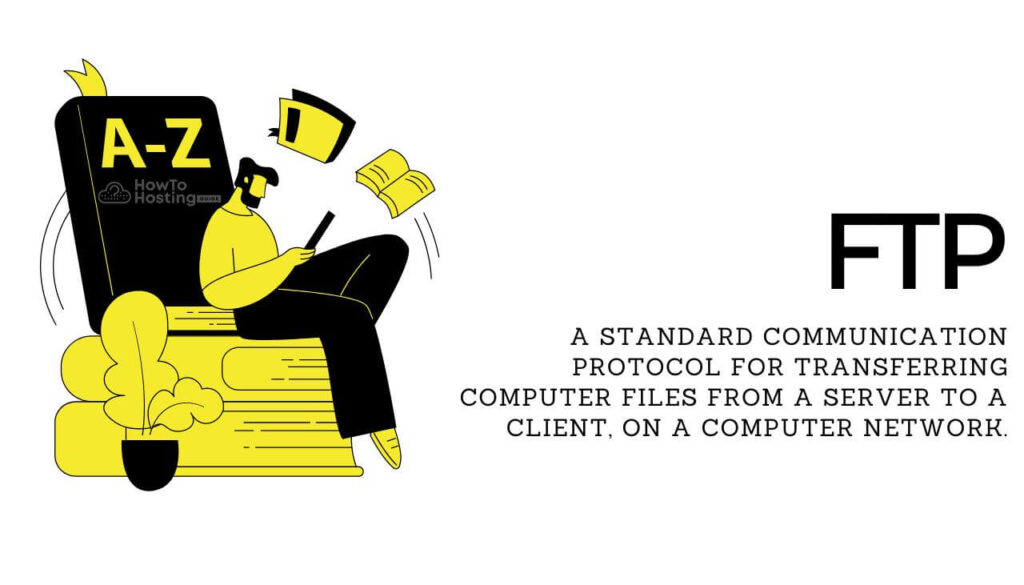 Short Definition
FTP, or File Transfer Protocol, is a standard communication protocol for transferring computer files from a server to a client, on a computer network.
Extended Definition
FTP uses Transmission Control Protocol/Internet Protocol (TCP/IP) connections for transmitting files. It should be mentioned that within the TCP/IP suite, FTP is defined as an application layer protocol.

How is FTP constructed? It is built on a client-server model architecture, and utilizes individual control and data connections between the client and the server. FTP is often configured to run with SSL/TLS or replaced with SFTP for the purpose of secure data transmission. In general, users can authenticate themselves using a clear-text sign-in protocol, including a username and a password. Anonymous connections are also possible, in case the server is configured this way.

In the context of FTP transactions, users are typically called local hosts. The second computer is usually called a remote host, and in most cases, this is the server. Both computers should be connected via a network and set up properly in order for the file transfer to occur flawlessly. An important condition is that servers should be configured to run FTP services, whereas the client should have FTP software installed to access the services.

Despite that most file transfers can happen over HTTP, FTP is still widely used to transfer files “behind the scenes” for other applications, e.g. banking services. In addition, FTP is also used to download applications via web browsers.

It is noteworthy that FTP was largely integrated in web browsers. However, in 2021, Google Chrome and Mozilla Firefox removed the ability to browse with the URI prefix “ftp://”, respectively in Firefox 90 and Chrome 95.

For more definitions, check out our dedicated Definitions list.