Home > Definitions > What is TLS/SSL? 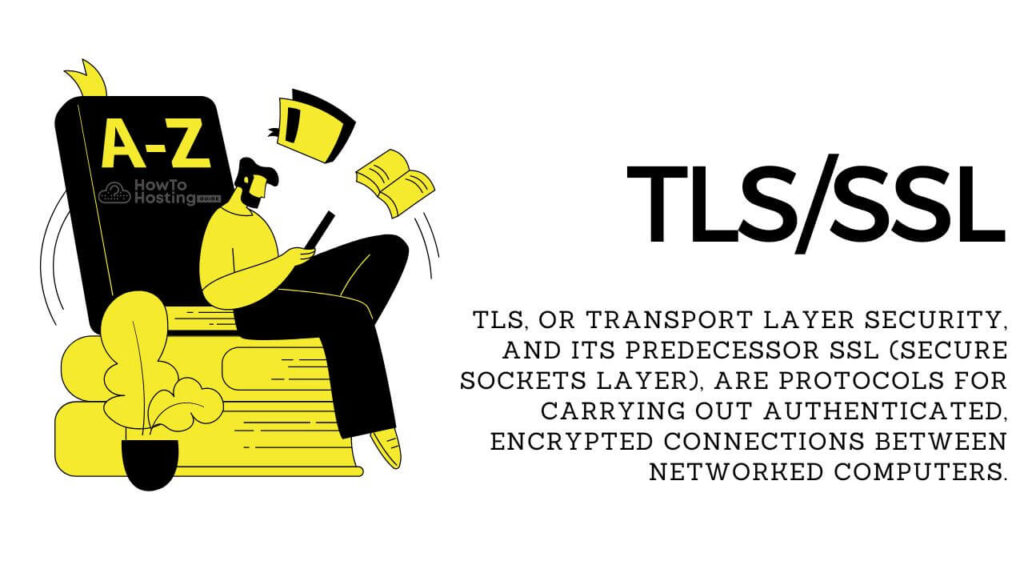 Short Definition
TLS, or Transport Layer Security, and its predecessor SSL (Secure Sockets Layer), are both protocols for carrying out authenticated, encrypted connections between computers in a network.
Extended Definition
TLS and its predecessor SSL are encryption protocols. Despite the SSL protocol being deprecated in 1999 with the release of TLS 1.0, it is still popular to refer to these technologies as SSL or SSL/TLS. The latest available TLS version is 1.3, which was released in August 2018.

SSL/TLS is a digital document that binds the identity of a website to a cryptographic key pair that consists of a public and a private key. The public key, which is added to the certificate, enables a web browser to set up an encrypted communication session with a web server over TLS and HTTPS. The private key, on the other hand, is located on the server. Its purpose is to digitally sign web pages and other documents, including images and JavaScript files.

What else is in an SSL/TLS certificate? The certificate contains other types of identifying information about a website, such as its domain name, and possibly identifying details about the site’s owner.

It is noteworthy that if the web server’s SSL certificate is signed by a trusted certificate authority such as SSL.com, the content from the server will be deemed trustworthy by end users and their web browsers / operating systems.

For more definitions, check out our dedicated Definitions list.