The main strength of choosing Drupal for your website is that it is ideal for creating large-scale complex websites. The open-source code makes it free, allowing it to be a rival of other content management systems (CMS platforms), such as WordPress and, of course Joomla. Not only this but being open-source means that experienced developers can also use it to create their version of the platform that will serve their specific requirements.
80% Off WP 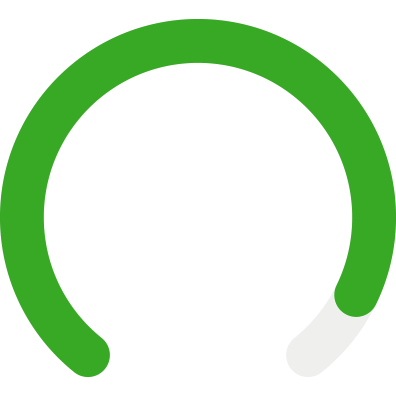 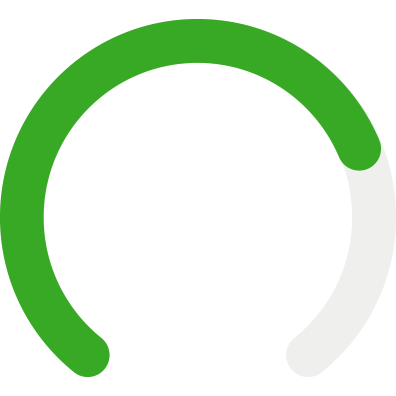 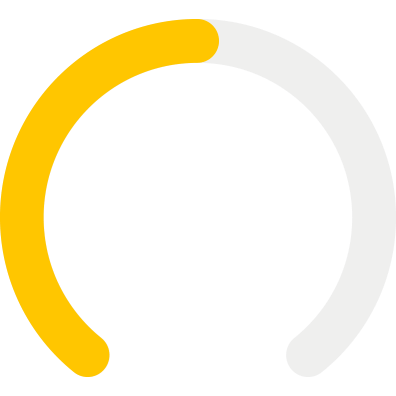 Drupal is quite the flexible content management system, based on the LAMP stack, and as a CMS, it gives you the tools to create, structure and manage content on a website. With its modular design you can add or remove features by installing and uninstalling modules. This allows the entire look and feel of the website to be changed by installing and uninstalling themes. Drupal is free and open source and does not require having prior technical knowledge. It has plentiful guides on its official website, which are straightforward. Drupal is also the central component of your digital experience platform (DXP). Thus, you can integrate it with payment gateways, analytics tools, CRMs, marketing automation and social media platforms.

What Is Drupal Used For?

Drupal is used for a number of projects and websites of:

Drupal also helps create digital experiences for Corporate and institutional websites, Intranets, Interactive websites, Marketing portals as well as Online directories. That is mainly due to its functional capabilities which keep it ahead of all competing content management tools. As Drupal allows for developers to build on it and enhance its security and capabilities, you will be able to quickly find proper toolsets and build complex and niche-specific websites, e-commerce platforms, etc.

How Does Drupal Compare to Other CMS Platforms?

Drupal is highly secure, because of its active development community regular patch releases. Being up-to-date and fixing system vulnerabilities in a quick manner is one of the key points for Drupal being on top of other platforms in terms of security. Drupal has its modular framework, with which you will rarely find errors or things you cannot fix easily. Easy and deep customization with over 40,000 modules brings Drupal a level further than of any other free, open-source platform. Even if it is not the most beginner-friendly, it has way more and very specific tweaks, which give it an edge compared to other CMS platforms. Integration is made easier with Drupal. As Drupal is open-source and backed by millions of users, making connections with other tools is easy and seamless. Marketing strategy is fully supported be it for email marketing, a CRM, or customer service tools. That is present in a few other platforms like Joomla. Ultimately, Drupal is a CMS solution that is considered adequate and recommended even at an enterprise level. It is lightweight and scales well, not to mention the high security and the thousands of themes and modules available for you to tweak the way you want them to fit your business.

What Are the Reasons To Use Drupal?

There are a lot of reasons to choose Drupal as your CMS platform for building websites. Some of them include:

Its main advantages that we mentioned before - its high security, customizability, and integration, Drupal has all the reasons you need to use it.

What Are the Basic Concepts and Terminology of Drupal?

Before you start using Drupal to build your website, you should understand the following terminology and concepts of the platform. Open-source software (OSS). This is software that has made the source code available with a license that allows anyone to inspect, modify, and distribute the software freely. A CMS (Content Management System). This is software that helps you manage digital content. More specifically, a CMS like Drupal is a web application that allows one or more users to create, edit, publish, and control access to a website using a graphical user interface (GUI). Site building. A Site builder is the Drupal role that everyone who wants to build a site should know, as it's the core Drupal competency for site creation. Site building involves getting Drupal up and running, and configuring the options to build a functional site. Themer. A themer, also known as a front-end developer, is the connection between the designer and the developer on a project. They're responsible for the architecture and implementation of the user-facing parts of a web site. This includes working with HTML, CSS, JavaScript, PHP in template files, or Twig in older Drupal versions. Dev. Developers, also known as engineers or programmers, use their knowledge of PHP, MySQL, HTML, JavaScript, and CSS to extend, alter, and enhance Drupal by creating modules and integrating external services. Drupal Community. One of the main strengths of Drupal is being one of the largest open-source communities, which creates the software, writes the documentation, provides support, and runs events all over the world. Drupal adheres to modern object-oriented programming patterns, PHP best practices, HTML5 and YAML standards. It also incorporates other great web technologies, including CKEditor, Symfony2, Twig, jQuery, Backbone.js, and Guzzle.

What Packages Does Drupal Use?

Drupal uses three main types of packages for its system. Drupal modules - Modules are collections of functions that extend Drupal. They enhance its functionality. For example, maybe you need to integrate with an email management tool that's not included in Drupal's core features. You can add that functionality by using a module the community has contributed or by creating your own. Drupal themes - they set the look and feel of a Drupal site. It's a file or collection of files (PHP, INFO, CSS, JPG, GIF, PNG), and contains elements such as the header, icons, block layout, etc. You can download and install themes the Drupal community has already contributed, or build your own. Drupal distributions - A Drupal distribution is a downloadable package that includes Drupal core and a set of contributed modules, themes, and configurations. It's like a starter-kit that combines features and functions tailored for a specific kind of site. Building a distribution is usually a task for advanced Drupal contributors, but you can download and install distributions the community's already contributed.