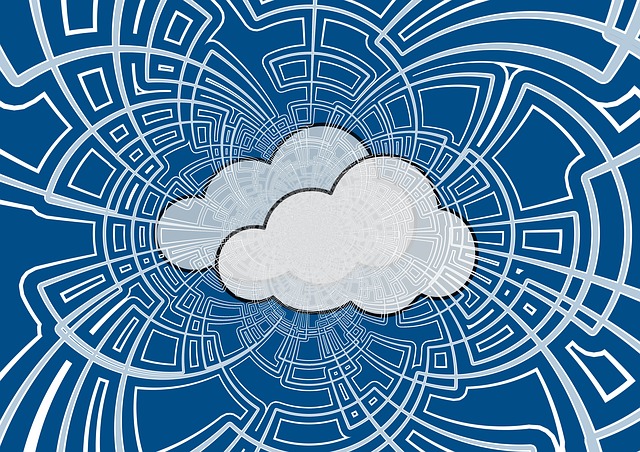 The Google Compute Engine service has upgraded its A2 virtual machines with the NVIDIA Ampere A100 Gpus – this is the first time a public cloud is being equipped with this new technology. This move will significantly improve the performance of all hosted instances on the cloud services platform.

The Google Compute Engine, one of the premier services of the company has received a significant update — the addition of the NVIDIA Ampere A100 Tensor Core GPU. These newly implemented cards will be used to power the Accelerator-Optimized virtual machines which are integrated into the Google Computer Engine. The reason for this is the fact that more and more services depend on machine learning and HPC applications which are deployed by the customers of the platform.

These NVIDIA GPUs will be integrated into the virtual machine servers — up to 16 units can be deployed to a single virtual machine instance. The Accelerator-Optimized VM (A2) family is the first public cloud to integrate this hardware.

Also Read Kinsta Migrating To Google’s Next Generation of VMs

The virtual machines that receive the new GPUs will receive a 20 times faster performance when compared with previous generation hardware. When complex tasks are executed the virtual machines will also use the NVIDIA HGX A100 systems which will deliver the required high-speed link between each graphics card. The configuration is made in order to provider 16 GPUs per virtual machine — this totals 640 GB of GPU memory, the effective performance is up to 10 petaflops of FP16.

There are several configurations that can be used, the exact type to use will depend on the application’s performance requirements:

At the moment customers can choose to test the new graphics card by enrolling in the private alpha program, the hardware will be available for all users later this year.