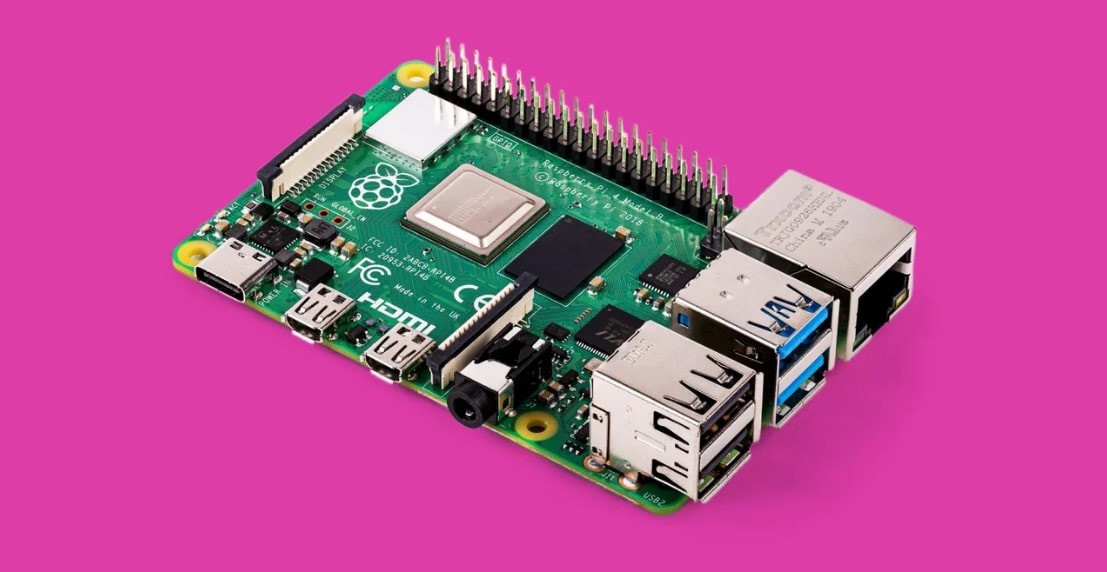 In 2012, Raspberry Pi was designed as a single-board computer with the main purpose of being used for teaching and tinkering. Ever since then, it has been applied to a huge variation of applications outside of the school world.

The company that is responsible for providing the Raspberry Pi Foundation with hosting solutions, Mythic Beats, is already offering hosting with the help of the newest Raspberry Pi modules.

A Raspberry Pi 4-based configuration was tested running the Raspberry Pi Foundation’s website a few weeks back, with 18 SBCs (quad-core SoC at 1.5 GHz, 4 GB RAM).

Fourteen boards were used for the test, set up with dynamic LAMP (Linux, Apache, MySQL, PHP) servers, two were static Apache ones, and the remaining two servers were representing a memcache-powered memory store.

Also Read Confidential VMs by Google Cloud: the Next Level of Cloud Computing

The Raspberry Pi Foundation states that the cluster worked well enough to serve about one million visitors per day for nearly half a week.

During the launch of Raspberry Pi ver. 4 8 GB, the LAMP configuration even handled successfully the load of tens of millions visitors opening Raspberry Pi’s website.

Hosting on Raspberry Pi has its flaws. SD memory cards are not really that reliable storage devices, so if one stops working, the whole node will need outside interference, which takes a big amount of time.

The recommended solution offered by the Raspberry Pi Foundation is to build a large Raspberry Pi 4 powered cluster with many redundant units and just disable a node when it stops working.