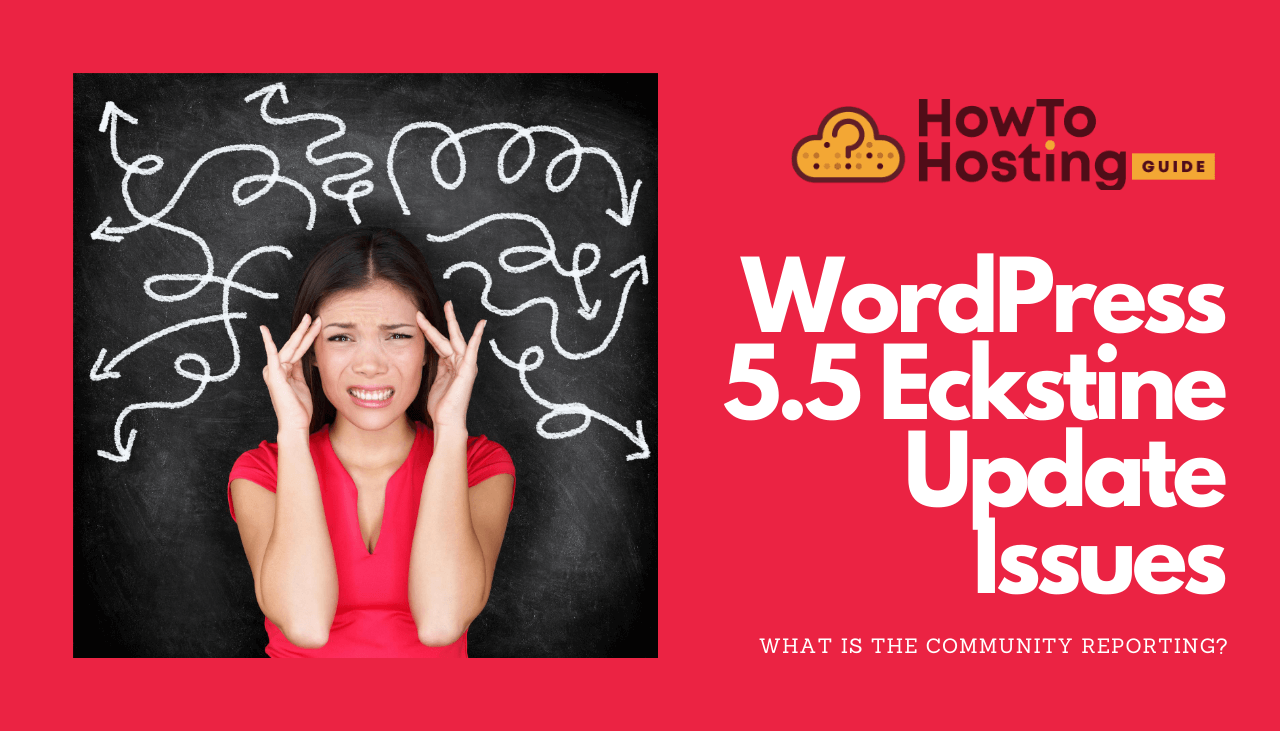 The WordPress 5.5 “Eckstine” update is already a fact, introducing a large amount of improvements and enhancements to the CMS, mainly in the ares of speed, search, and security. What is the WordPress community saying about the transition towards the latest version of the platform?

When a new version of any software is introduced, experiencing bugs can considered somewhat normal, and this update is not an exclusion. A discussion has been boiling over Twitter with WordPress users sharing their experience with the 5.5 update. Let’s see what people are generally saying.

It seems that some users regret updating to the latest version as soon as it arrived. “To those who updated and now have problems: when WordPress does a X.X update, ALWAYS wait for X.X.1 before updating. Updating straight to X.X is like driving without a seatbelt,” ZigPress says in a tweet. To avoid any issues, creating a backup before proceeding with the update is highly advisable.

Branding consultant CHOW, Wei-Ming agrees that he should have waited but his backup saved him lots of trouble. “At least I still managed to restore version 5.4.2, and am able to avoid all the potential problems that might have befallen me,” he said.

However, these are not the only issues the expert has with WordPress 5.5, pointing out a list of additional major bugs:

(1) My secondary menus are no longer accessible.
(2) My Media Library now shows a blank page.
(3) Some of my plugins aren’t displaying properly.
(4) Who knows what else, as I haven’t managed to check them all yet.

Others are reporting that the classic editor plugin is not working properly after the WordPress 5.5 “Eckstine” update.

Another reported issue is related to the featured picture and landing page. “Menus not working and other plugins are now nonfunctional. Had to remove the entire blocks of my website today that I just launched on Sunday. Hopefully you’ll get these bugs fixed very very soon,” DownenCreativeStudios says in another complaint shared over Twitter.

Of course, other users have successfully and flawlessly updated to WordPress 5.5. What has your experience been like? Let us know in the comments below! And if you have an issue to report to WordPress, send them a support ticket.