Home > Hosting > Hosting News > WordPress 5.7 Beta 2 – How You Can Test It and What You Should Know

WordPress 5.7 Beta 2 – How You Can Test It and What You Should Know 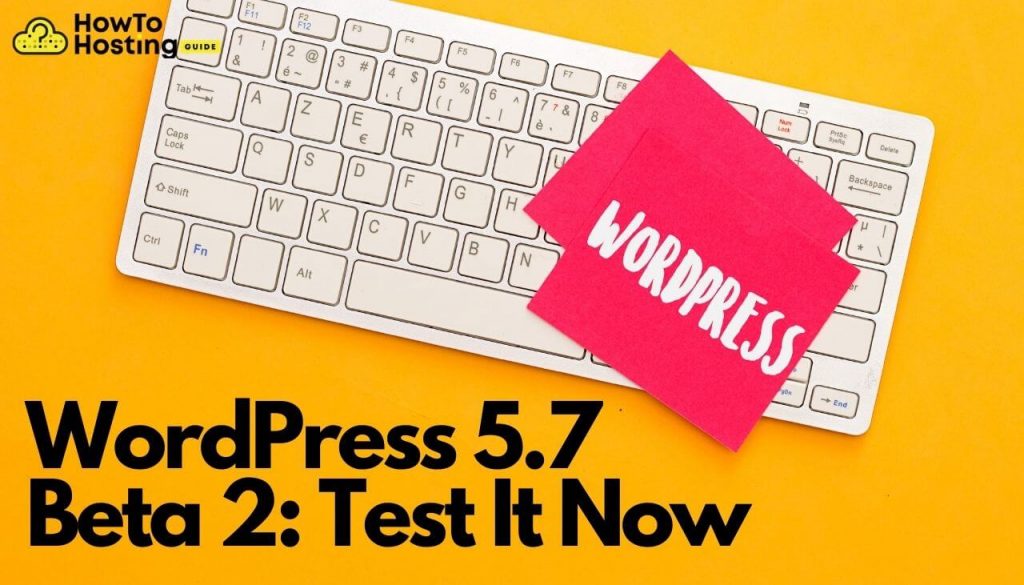 If you are willing to give it try, don’t forget that the CMS is still in development. This means that running it on a production site is not advisable. Instead, you may want to set up a test WordPress site to see what it has to offer.

You have two ways to test the new beta version:

1. You can install (activate) the WordPress Beta Tester plugin. You need to select the Bleeding edge channel and the Beta/RC Only stream.
2. You can directly download the beta version.

Note that the final release is currently scheduled for March 9, 2921. WordPress appreciates any help which will aid the team finalize the release “as good as it can be.” So, if you want to test WordPress 5.7 Beta 2, don’t hesitate and give it a try. Your experience will help shape it in the best possible way.

What Should You Know about WordPress 5.7 Beta 2?

A total of 38 issues have been fixed since the release of Beta 1. Some of the bugs fixed include several issues in the Twenty Twenty-One theme, a fix for the Gutenberg editor, resolved Menu UI issues, etc.

“So far, contributors have fixed 157 tickets in WordPress 5.7, including 68 new features and enhancements, and more bug fixes are on the way,” the organization explained. It is also encouraging users to test for bugs, as it is “a vital part of polishing the release during the beta stage and a great way to contribute.”

Any issues that are discovered can be posted to the Alpha/Beta in the support forums.

So, what are your thoughts? Are you ready to try WordPress 5.7 Beta 2? We also remind you to keep an eye on HowToHosting.Guide for any WordPress-related news and updates.