Domain registration and web hosting giant GoDaddy is laying off employees, restructuring their business due to the impact of Covid-19.

Austin offices of the hosting giant will be closed and 331 people will be laid off, mainly from its social media sales team. GoDaddy’s CEO Aman Bhutani gave the information to employees on Wednesday morning. 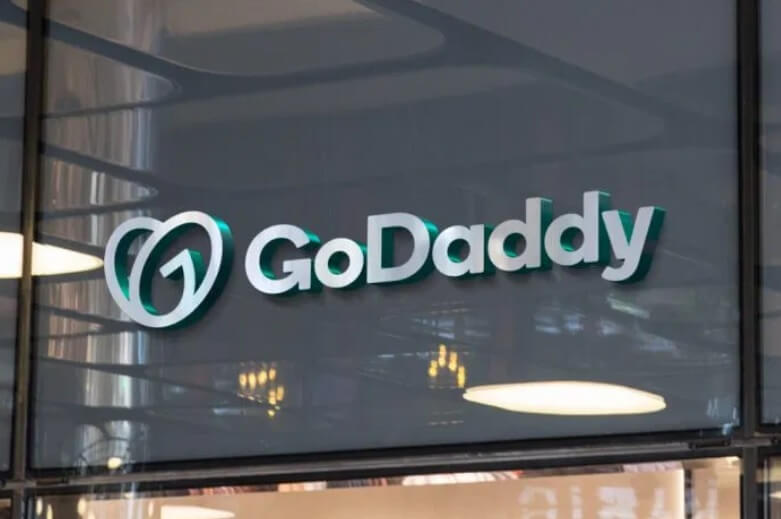 Interestingly enough, the company expects revenue for the second quarter of 2020 to top its previous $790 million by around one percent.

The company is restructuring as it faces significant hindrances with outbound efforts and its Social product.

The Arizona sales department will be consolidated while GoDaddy is laying off one-tenth of its workforce. More specifically, 814 members across the company will be losing their jobs. Some of the employees will be offered alternate roles, promised by Bhutani.

The CEO, Aman Bhutani Made an Official Statement

The move will greatly impact the Austin team, as both offices will be closed. The letter from Bhutani states:

“The Social team in Austin has turned over every stone in the last three months to address the seismic shift caused by COVID-19. While our sales people made strides in selling our new lower-cost offering, with reduced demand and economics under pressure, we cannot continue to sell these products the way we do today. As a result, 331 team members… will be departing GoDaddy.”

The company is also reducing its Social Fulfillment and Customer Success teams with up to 120 employees.

GoDaddy will change course for its efforts in selling to one office in Arizona. 134 people in Iowa will be offered relocation to Arizona, while some will also have the opportunity to move into inbound sales in Iowa.

The domain name registrar giant is offering a big exit package to people leaving. They will receive payments until September 1 despite stopping work. After, they will receive four weeks of severance, at minimum.

The hosting veteran will also pay for healthcare till the end of the year, including COBRA premiums paid in full, for employees being affected.

GoDaddy is taking a 15-million dollar pre-tax restructuring charge for severance payment and similar benefit costs. The company has determined that specific lease assets with a book value of approximately 58 million dollars are impaired.