Hosting Provider Shuts Down for Good Following a Cyberattack 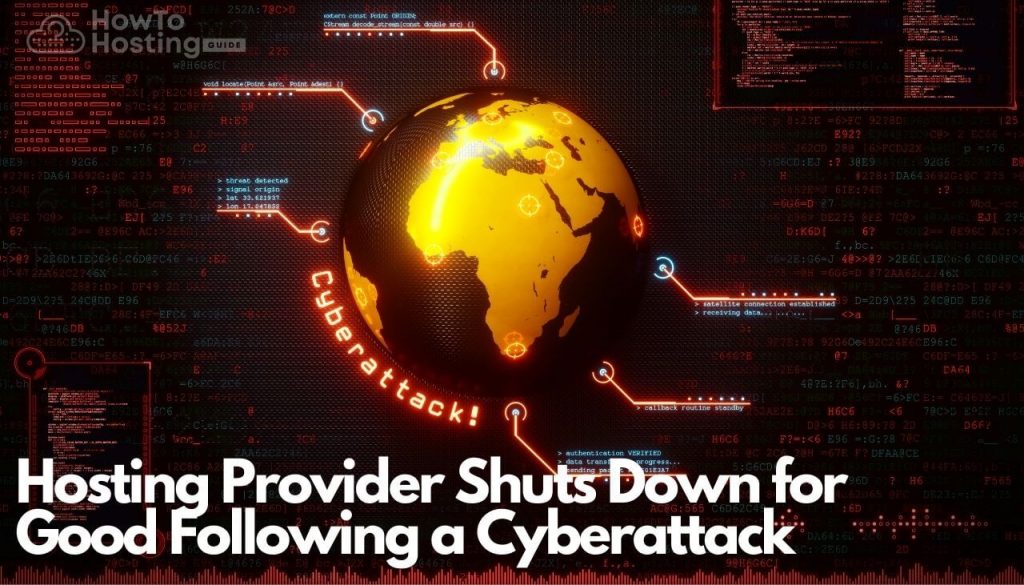 Apparently, a cyberattack can cause the “death” of an entire company. No Support Linux Hosting, a web hosting provider, just announced it is shutting down following a breach of its internal systems.

According to a message visible only as an archive on the WayBackMachine, the company suffered the deadly attack on February 8, 2021.

Details of the attack are not available yet.

What should customers of No Support Linux Hosting do?

In case you are a customer of the provider, you should immediately download the backups of your website and database through cPanel. If it was a ransomware attack, the company’s data may have been encrypted or even destroyed. We will update our article once we have more information.

No Support Linux Hosting is not the only hosting provider that went through a terrible cyberattack. Reports indicate that two UK-based hosting companies providing IPTV services to pirate streaming sites were also compromised in similar incidents. This Monday, SapphireSecure.net and KS-Hosting.com displayed messages on their front pages posted by the hacker.

“In the message, the hacker shared the personal details of the person behind the two sites and threatened the two companies to share their customer databases with police and copyright protection agencies unless a ransom of 2 BTC (~$92,000) was paid,” cybersecurity magazine ZDNet reported.

Is there a link between all the attacks?

It seems there is something in common between the three hacking attacks. The threat actor gave the two UK-based companies the option to shut down for good as a measure against having their data shared with authorities or paying the ransom.

Since the three attacks took place in proximity to one another, the same threat actor is likely behind them.